Charity fair at Central World - what a joke

I should have been suspicious when I heard about a charity fair organised by some women from the diplomatic community. Usually events like this are overprized and more a chic social networking party then an actual fair. Well, this time it was a fair indeed. Only that the products were - with few exception - apparently overstock that needs to be sold quickly and cheap. 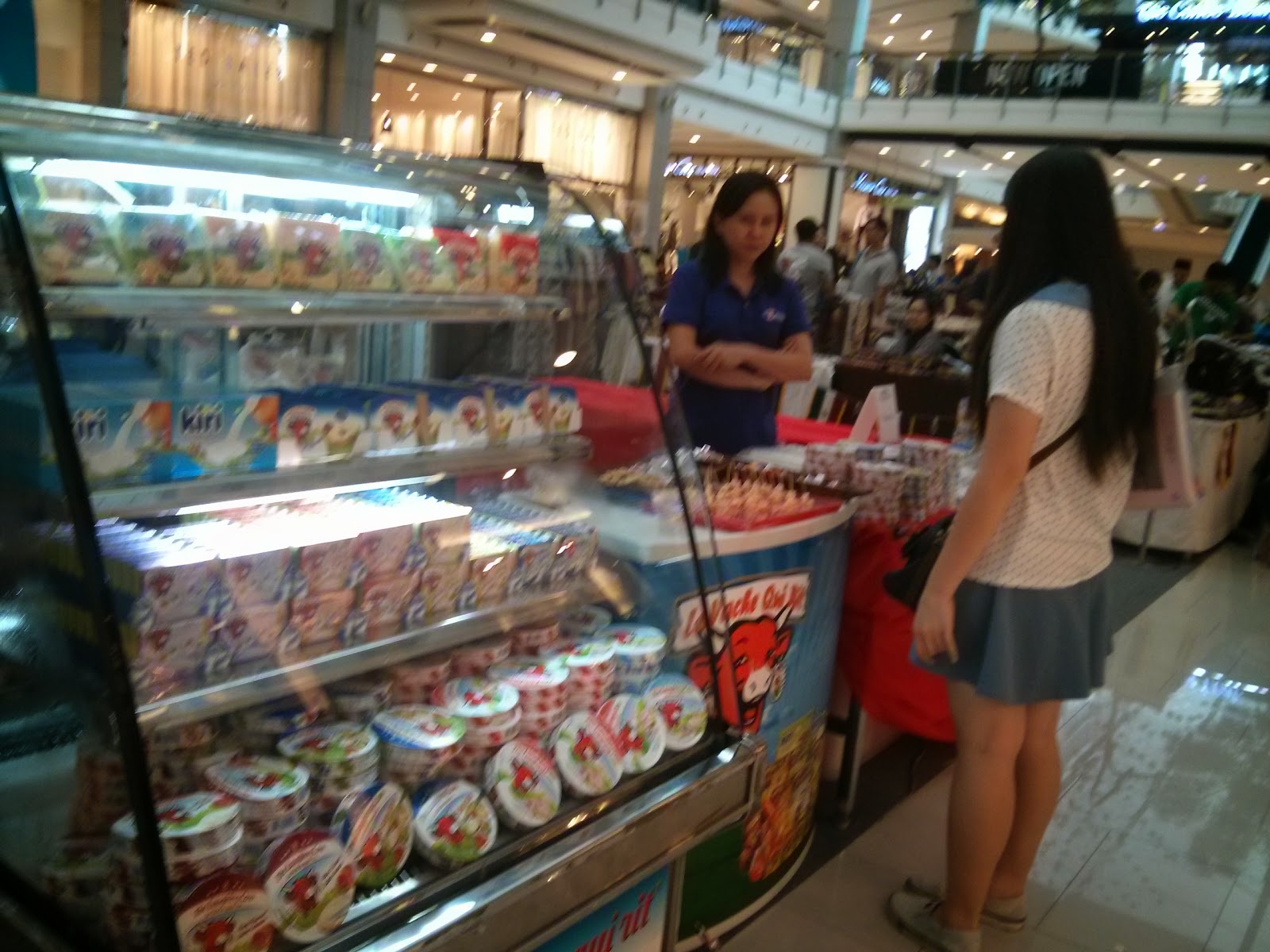 First of all, there was no sign, poster or banner even telling you that this is a charity fair. Just a small sign at the booth explaining the country the booth is representing. While Syria and Jordan actually sold some handicrafts, France had a fridge with La Vache Qui Rie, the Laughing Cow Cheese - certainly not the top of French cheese makers. Others sold cosmetics, olive oil, carpets. Maybe the organizers expected customers to just shut up, buy and support a charity.