Allergy and hay fever in Thailand

December and January are the months killing me the most - because of my hay fever. I had hay fever ( aka pollen allergy) back in Germany for 3 decades already and was thinking moving to Asia will end it, because the planst I am allergic to don't exist here.

The first year it was not to bad until my body started reacting to mango pollen, back in Cambodia. Since then I have hay fever every year again. I wasn't tested here for what pollen are the problem - is there actually any test available in hospitals here?

And a bit of research (aka google) shows I am not the only one. Read the "Hayfever in Thailand" thread here

What is your experience? Any allergies? Does medicine help (I am taking Telfast 180mg with little success)?
Posted by thomas at 10:32 AM No comments:

Tourism in Thailand: It can't get wrong

When it comes to Tourism campaigns, countries in SE Asia seem to be a bit obsessed with having something extraordinary. Usually that means they fail, as we have seen in Singapore recently, in Laos, Cambodia and most times in Thailand. Malaysia Truly Asia and Incredible India are the only two campaigns with an impact - not just because they had a clear message and story, but because they were broadcasted everywhere. If you want to target an international market you need to have a lot of money in your pocket. 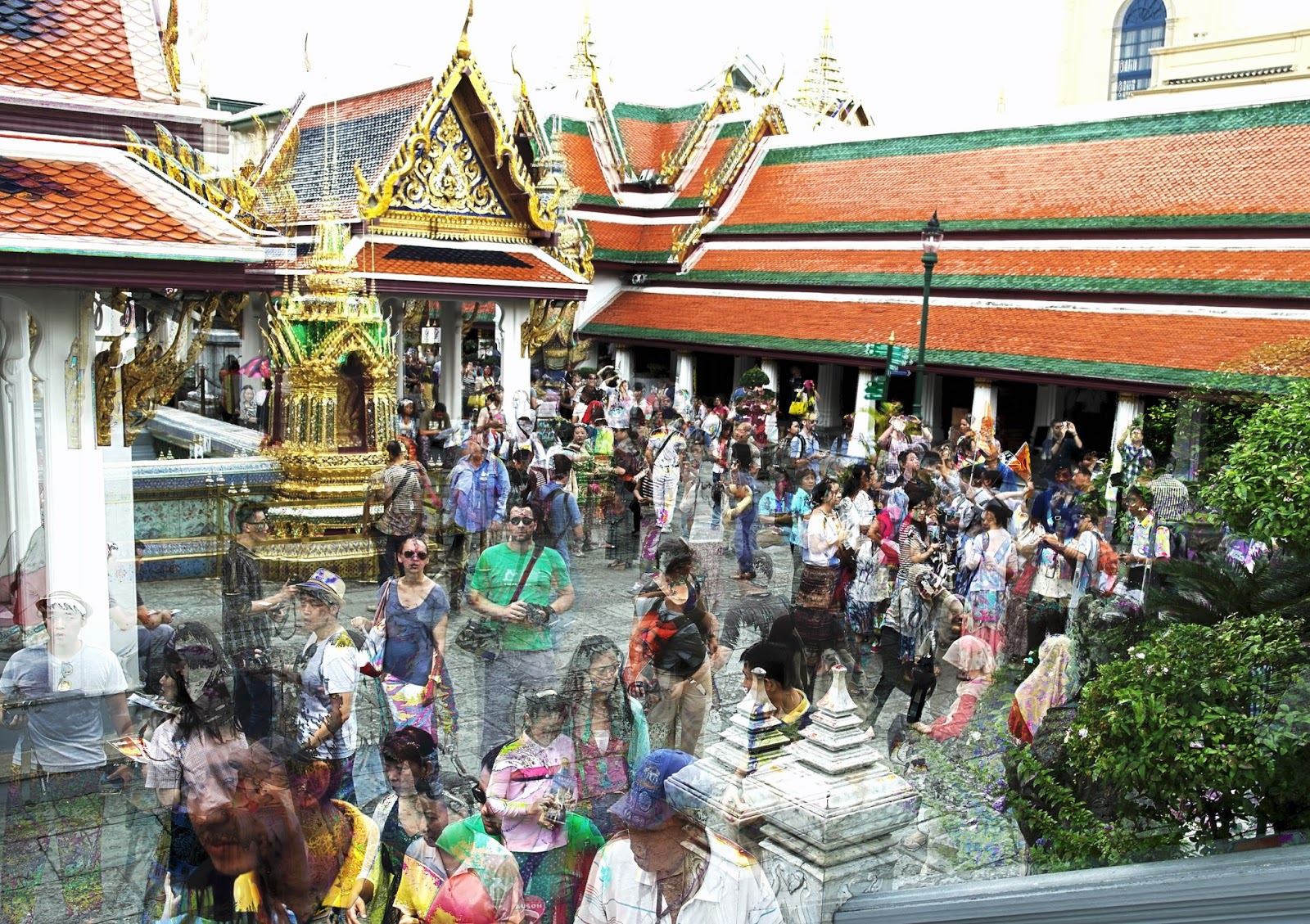 But for Thailand campaigns actually don't really matter. Tourist come to Thailand because of the beaches. Period. Some take a cultural tour as well, and after that they go back to the beaches. Guess why Phuket and Pattaya are the main destinations?

Thailand also has quote a good return rate, because people just come back to places they like. The returning tourists are good income, and the new tourists from China are a nice thing on top, although they don't spend so much here per capita.

Now, as someone in charge of Tourism you should have an easy job. Make sure the main destinations are running smoothly, transport and beaches are in order, people are safe, food is available and that's it.

But that would be too easy. No matter who is in charge, they usually screw up. This time we so far had wristbands for tourists, confiscated beach chairs, urine controls in downtown Bangkok. We still have martial law, and recently the Department of Health proposed an alcohol ban for New Year and Songkran.

And Thailand has another advantage: The neighbouring countries are even less smart. Vietnam could easily take over by waving visa fees, and Myanmar by reducing prices for accomodation. But it seems both countries haven't really understood the value of tourism. Let's see if Malaysia steps in.

Although hearing stupid things from politicians isn't only happening in Thailand, here we just hear it too many times.

Right now, numbers are still down, because most news coming from Thailand are bad news. Chinese tourists are scared of the police controls, European tourists about martial law, and Russian tourists about safety. Thailand always went through a crisis quite well, from Tsunami to Yellow and Red Shirt protests. Let's see if this happens again. I do have doubts.