Living in Bangkok: not only for newbies in town

When they started quite a few years ago, the event had a clear mission: to give new expats in town some guidance and basic information. Now Living in Bangkok has grown to an event for all kinds of expats on locals, new here or long time residents. It just happened at Bumrungrad Hospital, and I though even being here for one year is still considered new for most old-timers. 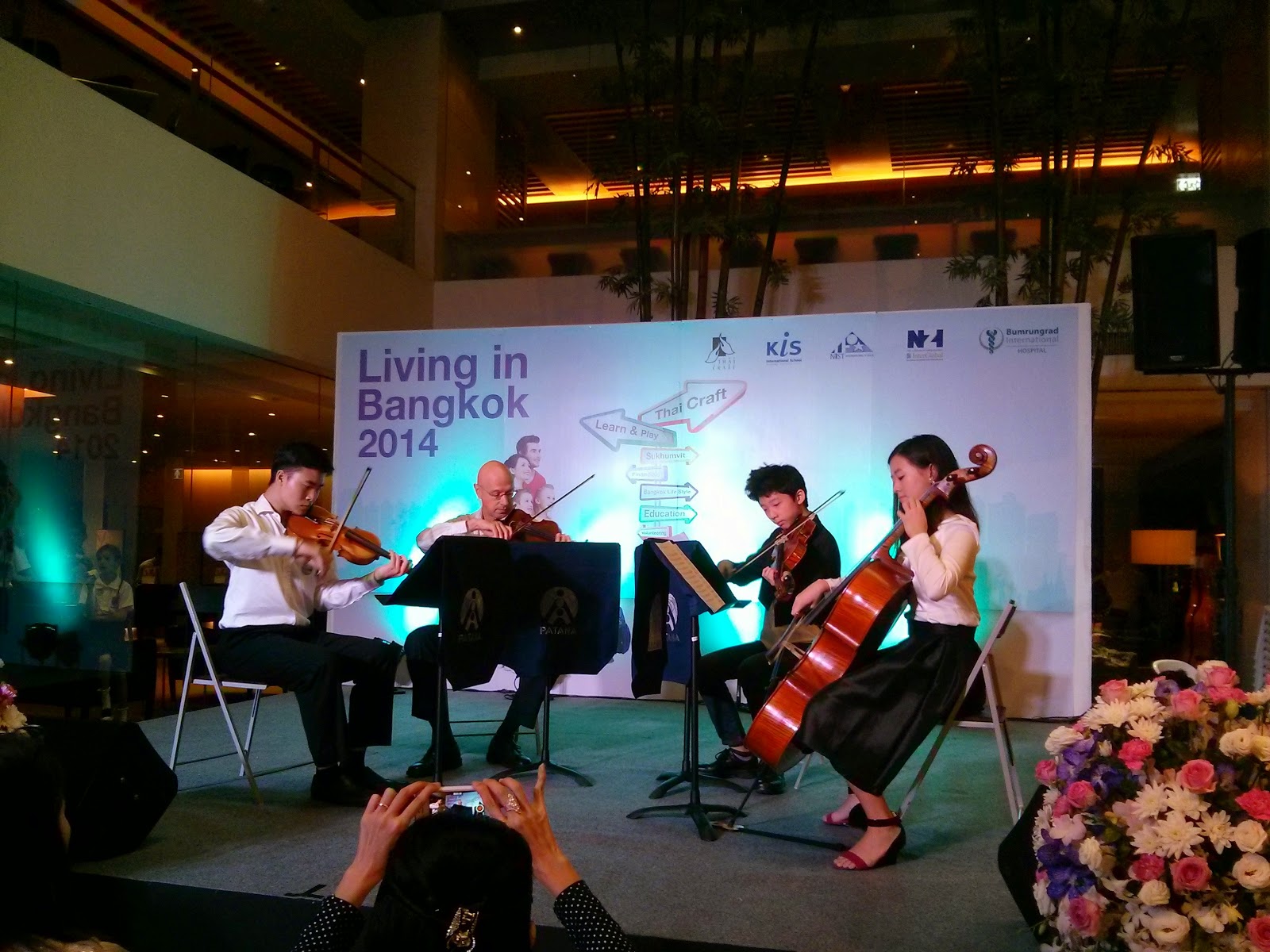 The event is - I guess due to limited space - split into two locations, the ground floor of the main building and the 10th floor of the clinic. Although it is a bit unfortunate, I think most visitors found the way. Also, because they were nicely guided by a lot of volunteers.

What was for offer? A lot of schools were there, kindergarden, some health and insurance experts, food people (in particular for delivery, Wishbeer.com stand out here), some charities, travel companies and so on. If you are the average expat family with kids and you just arrived you got a lot of useful information. A lot of performances as well. 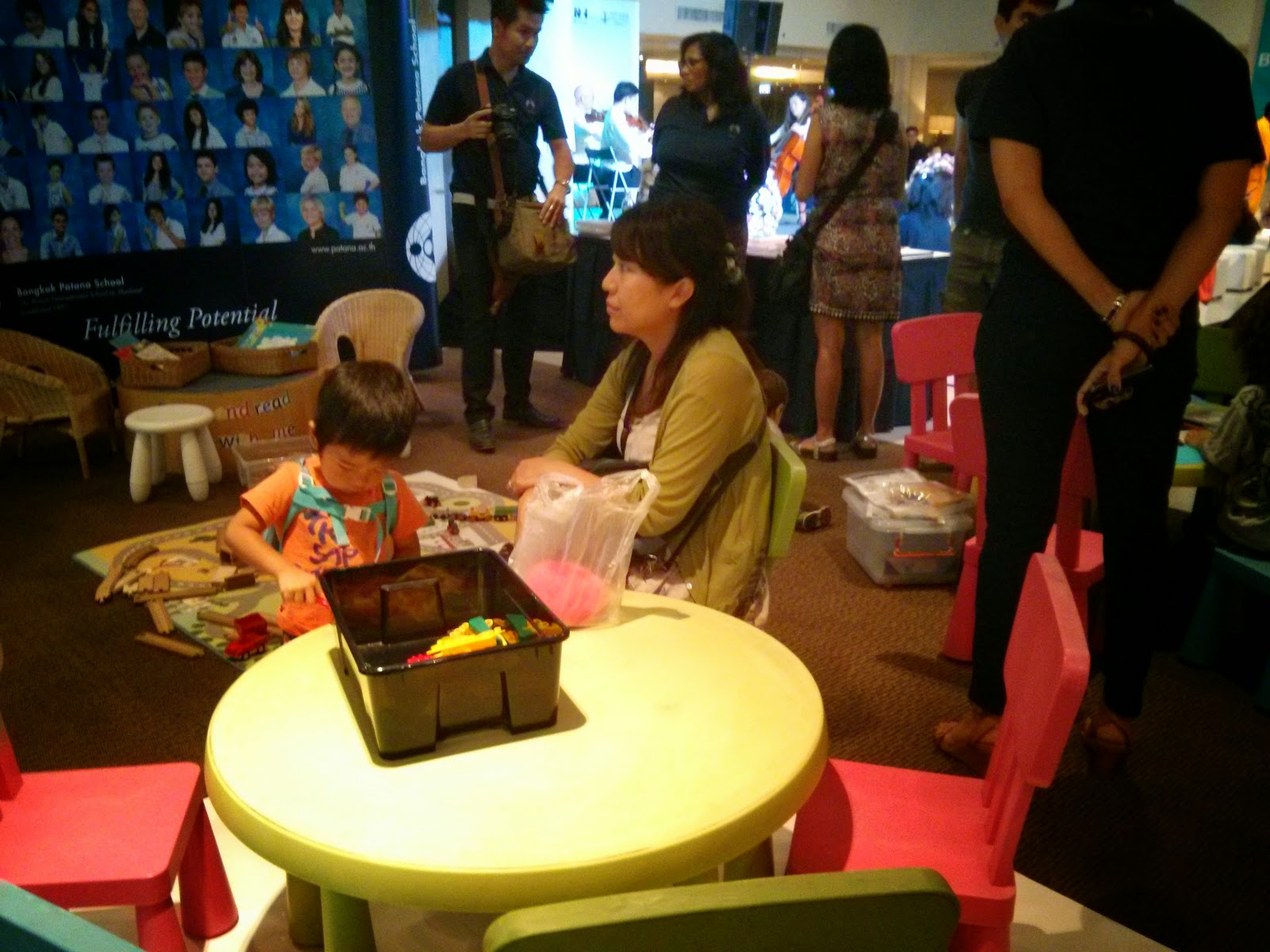 For those who are here already a lot of stuff was to discover as well. Namely Wishbeer.com, a company that delivers international beers to your home, Grabtaxi, in case you don't know it yet, and Spice Roads who offer excellent bike tours in Thailand. 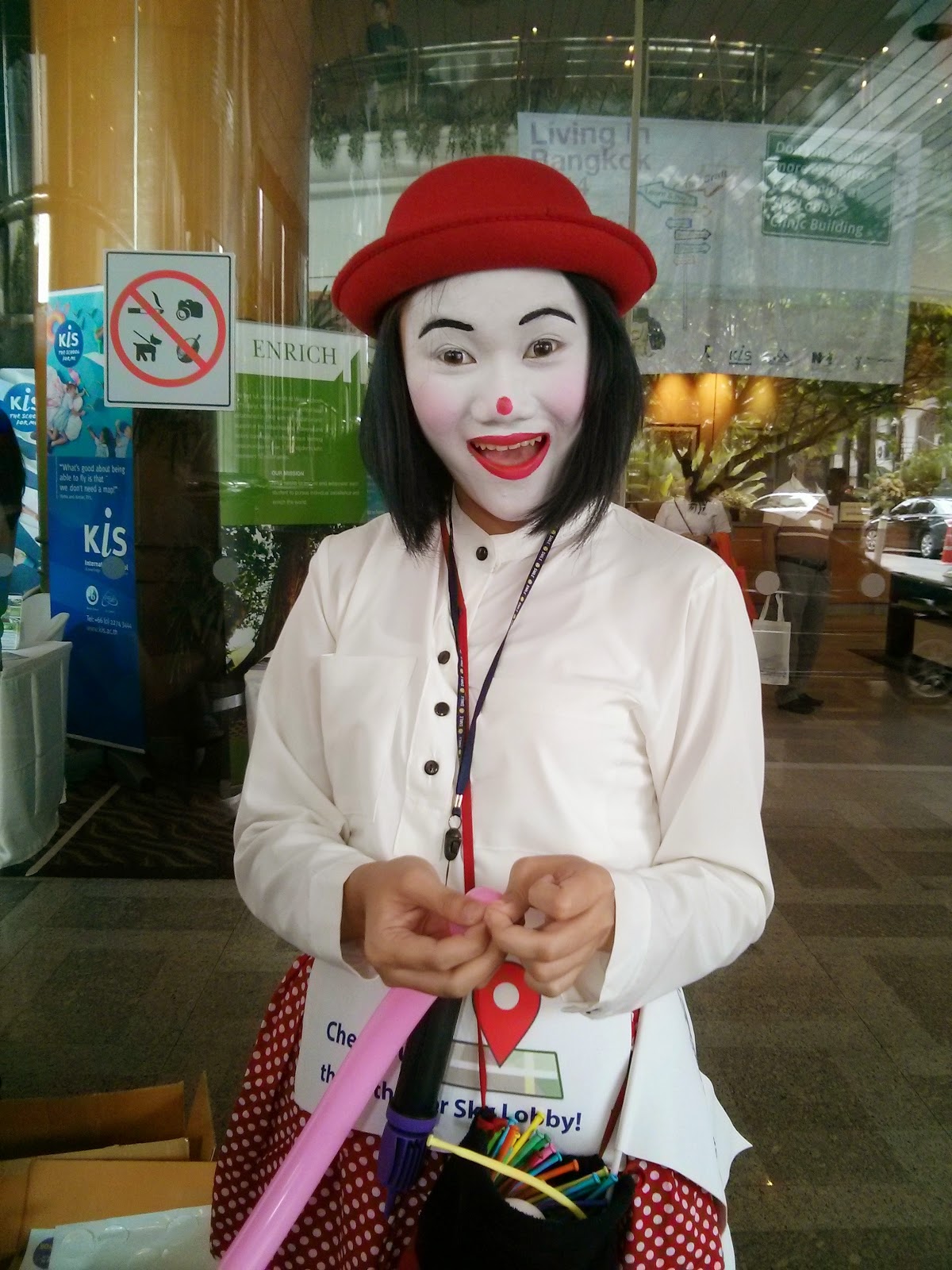 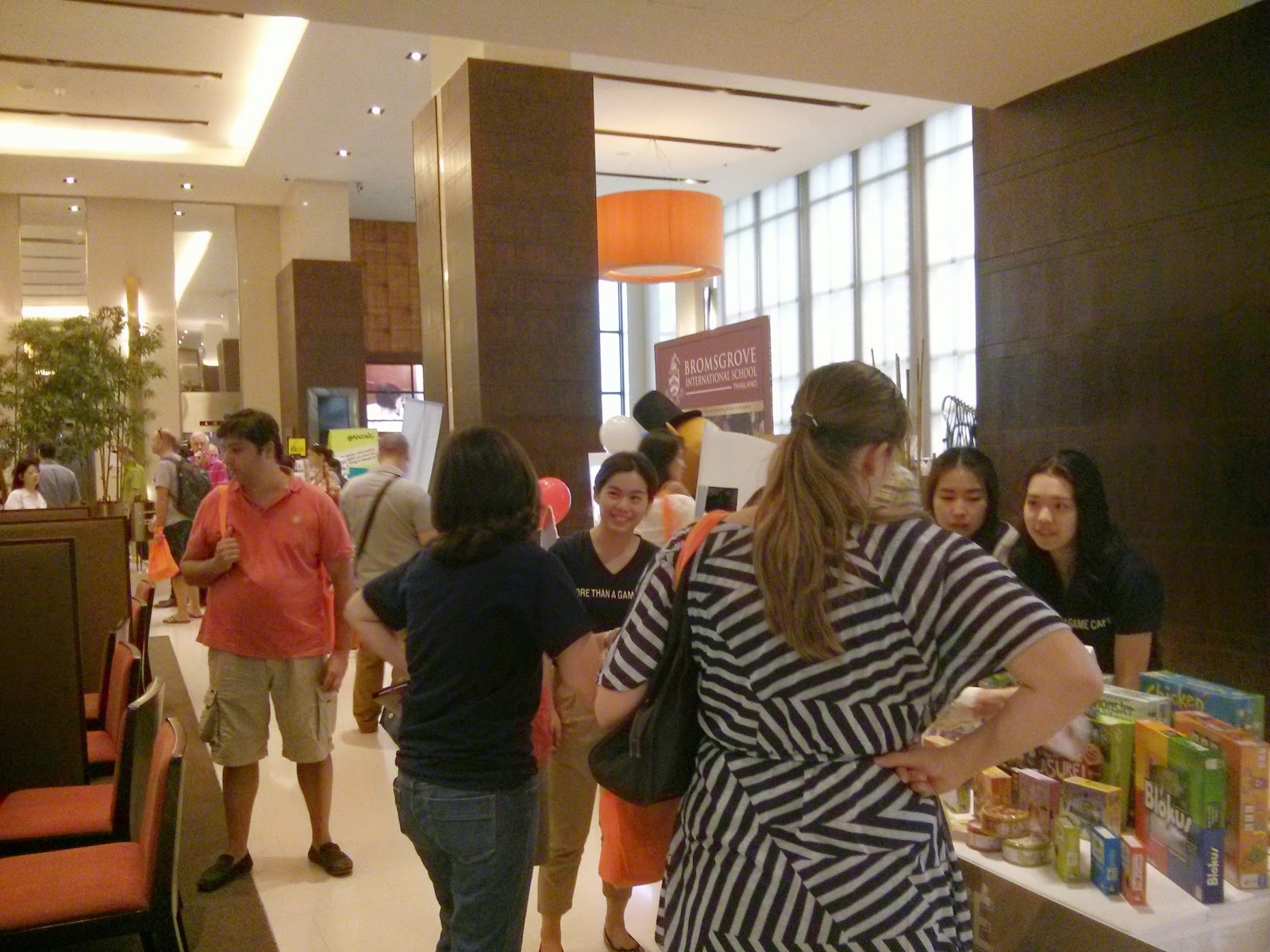 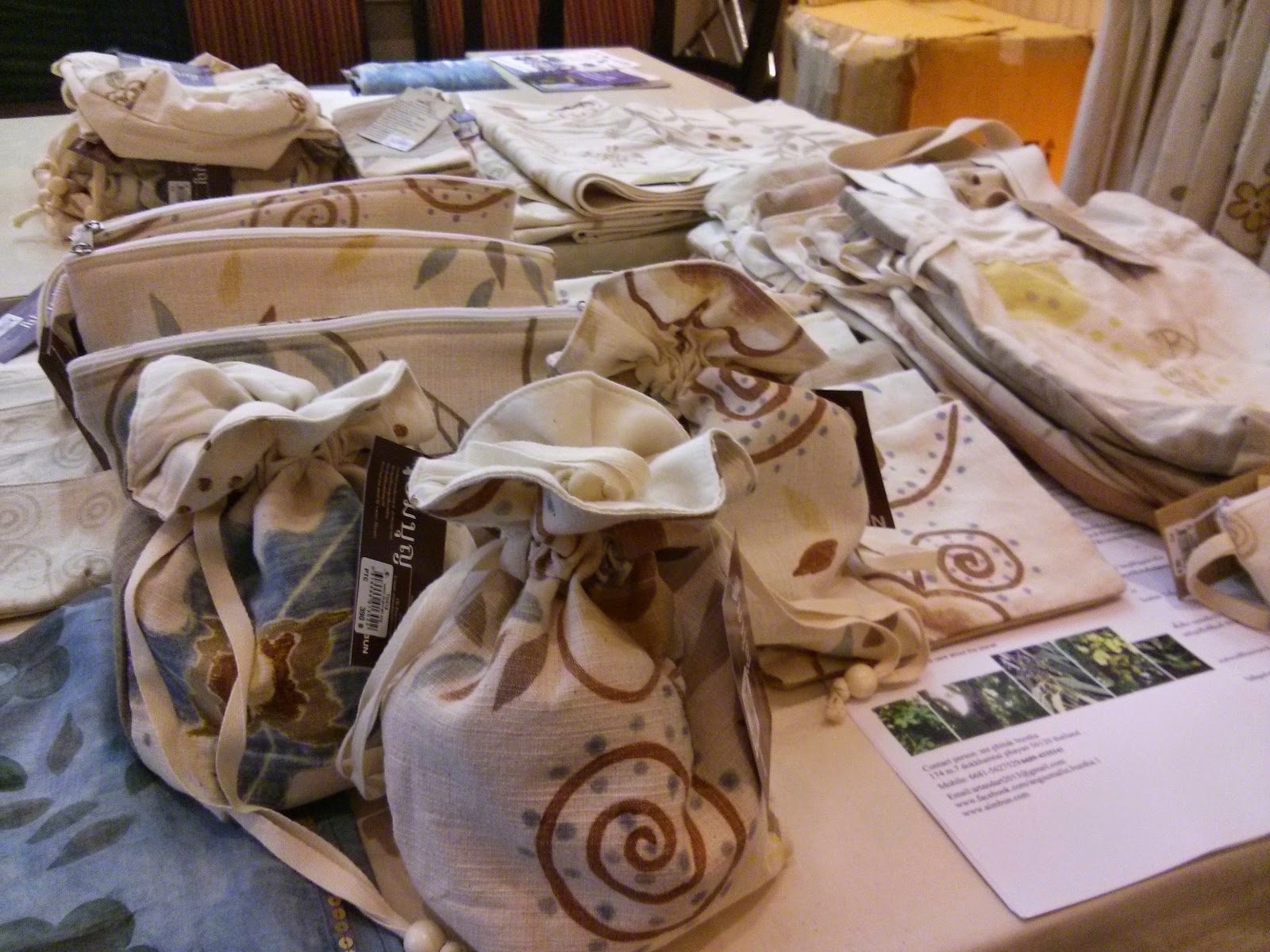 To offer some cultural touch a Thai crafts fair was there as well, with a lot of handicrafts. Some were a bargain, some overpriced, but in general they sold quite nice things there. And you buy for a good cause as well.

IN case you missed it, the website lists a lot of information. There is also an iOS app for expats called Living in Bangkok, made by Bumrungrad hospital, available for free.