Innovation, Design and a bit more from Thailand

When we lived in Laos we were hungry for design and often went to Thailand since this was the place to go for good and modern design in South-East-Asia. It certainly influences neighbouring countries. At the recent Thailand and Innovation and Design Expo at QSCC you got an idea about contemporary Thai design. And I like to talk  about design first, because the innovation part was not always so convincing.

The event is organised by the Department of International Trade promotion and the Ministry of Commerce, and as expected only few we met spoke English. Even the event flyer is mainly in Thai, and I witnessed two potential buyers struggling to communicate with the Thai seller.

But if there is a will there is a way, so we had a good time and got most of the information we were asking for. When it comes to furniture you can get really good stuff here, well manufactured, using best wood, and with creative designs. 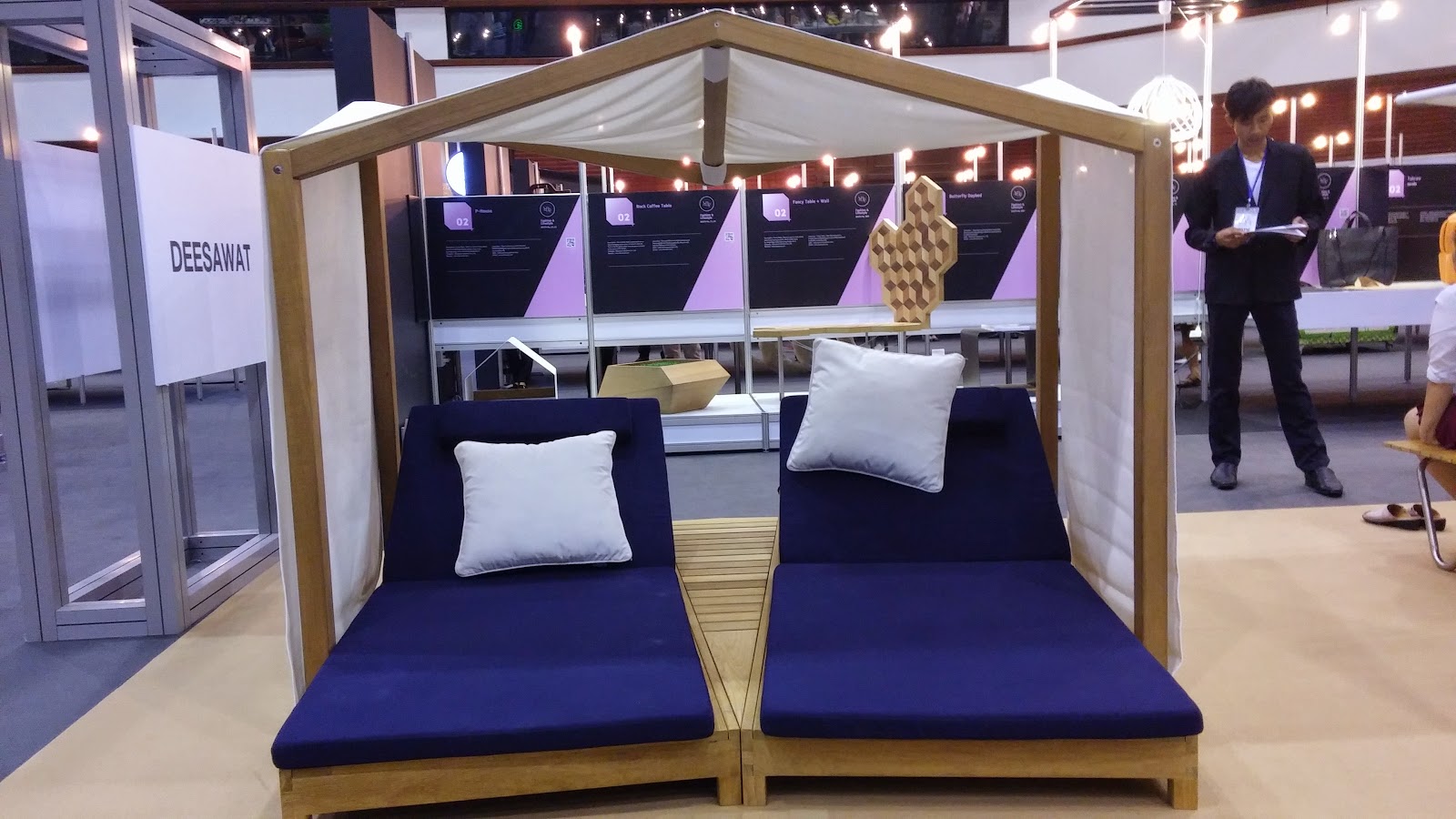 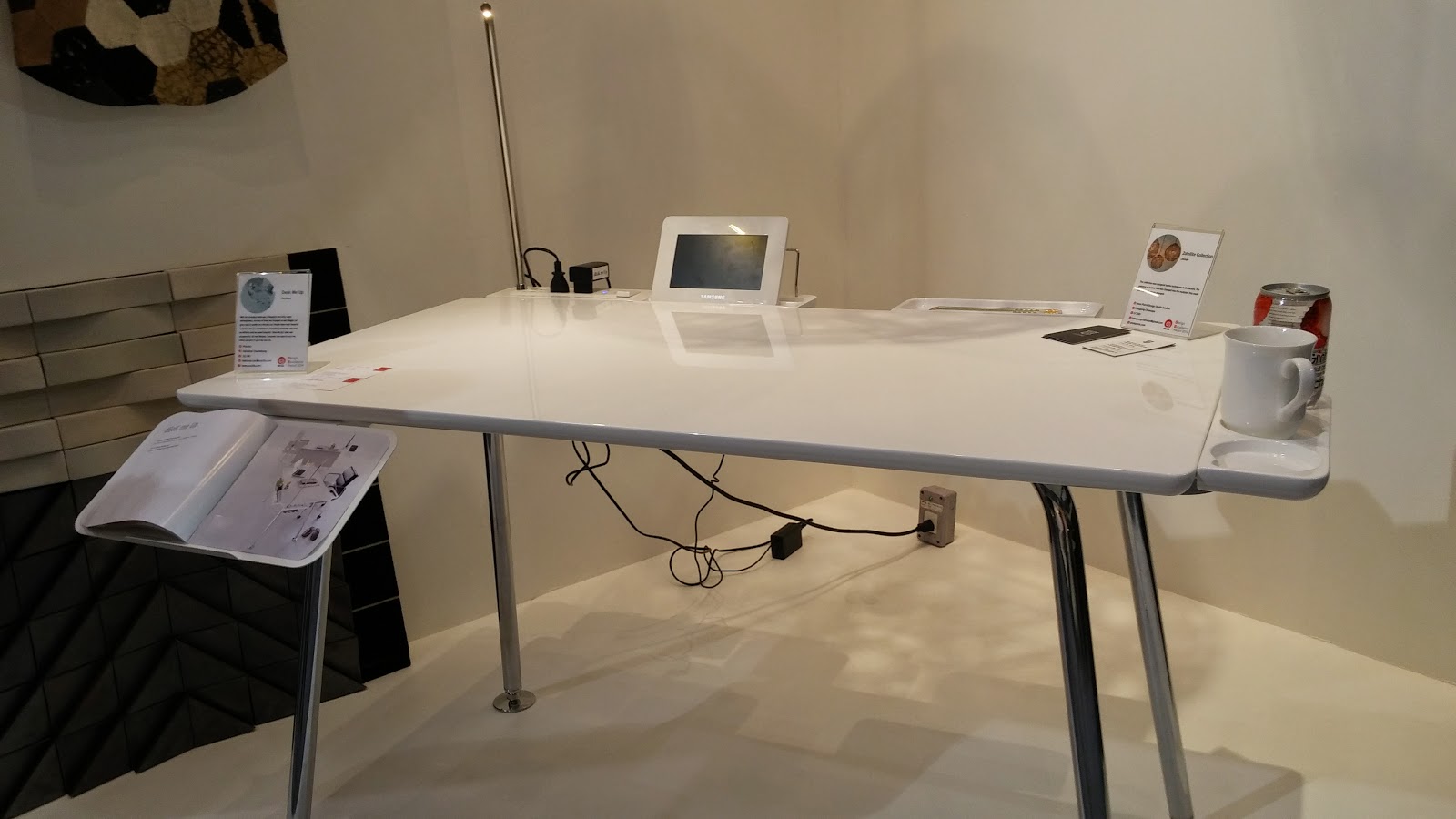 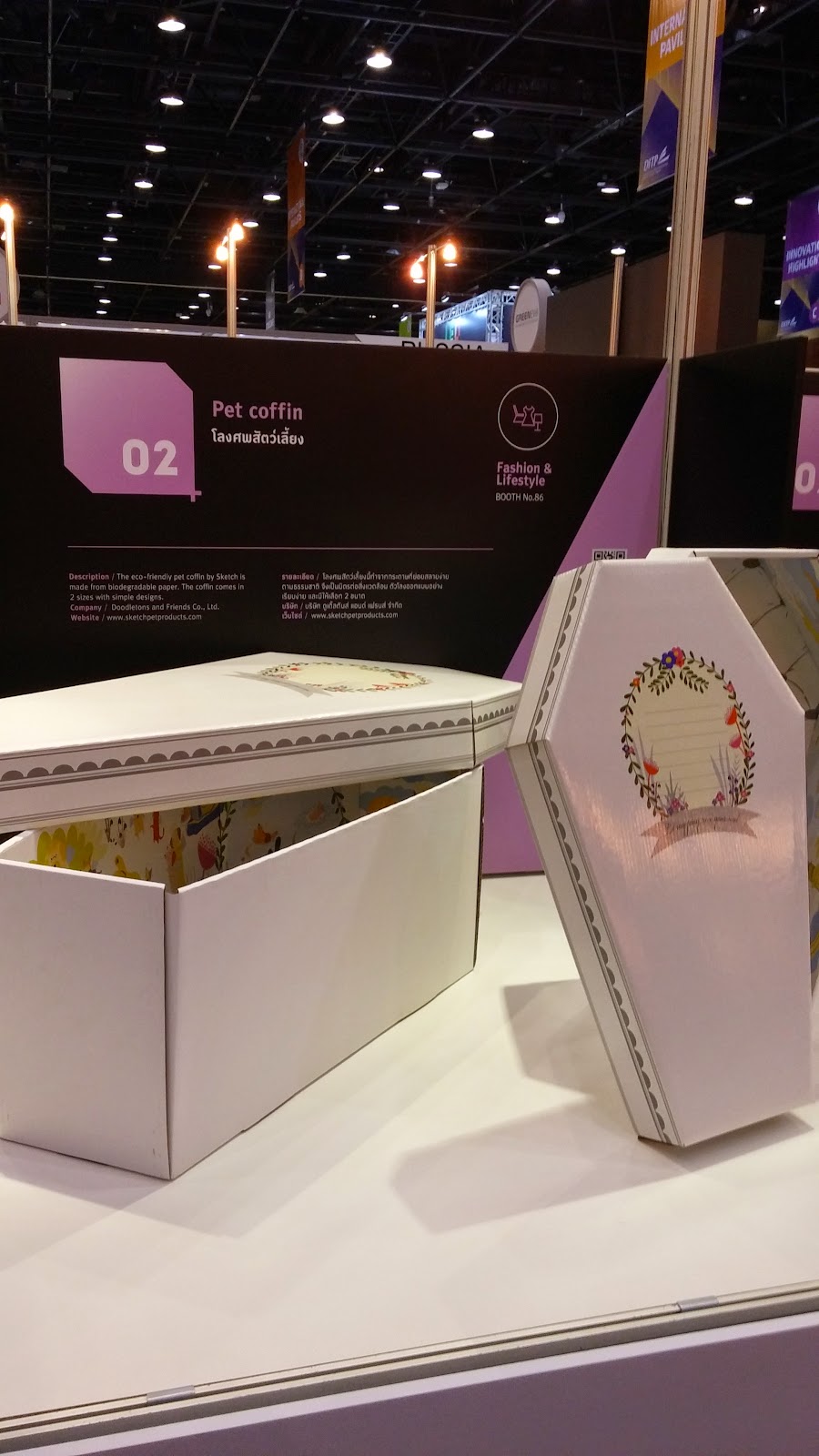 Something are innovation and design, but still well done. One is a pet coffin, and the other thing is a rescue hood, that has two bottles with breathable air attached. Something anyone living in a condo should have. 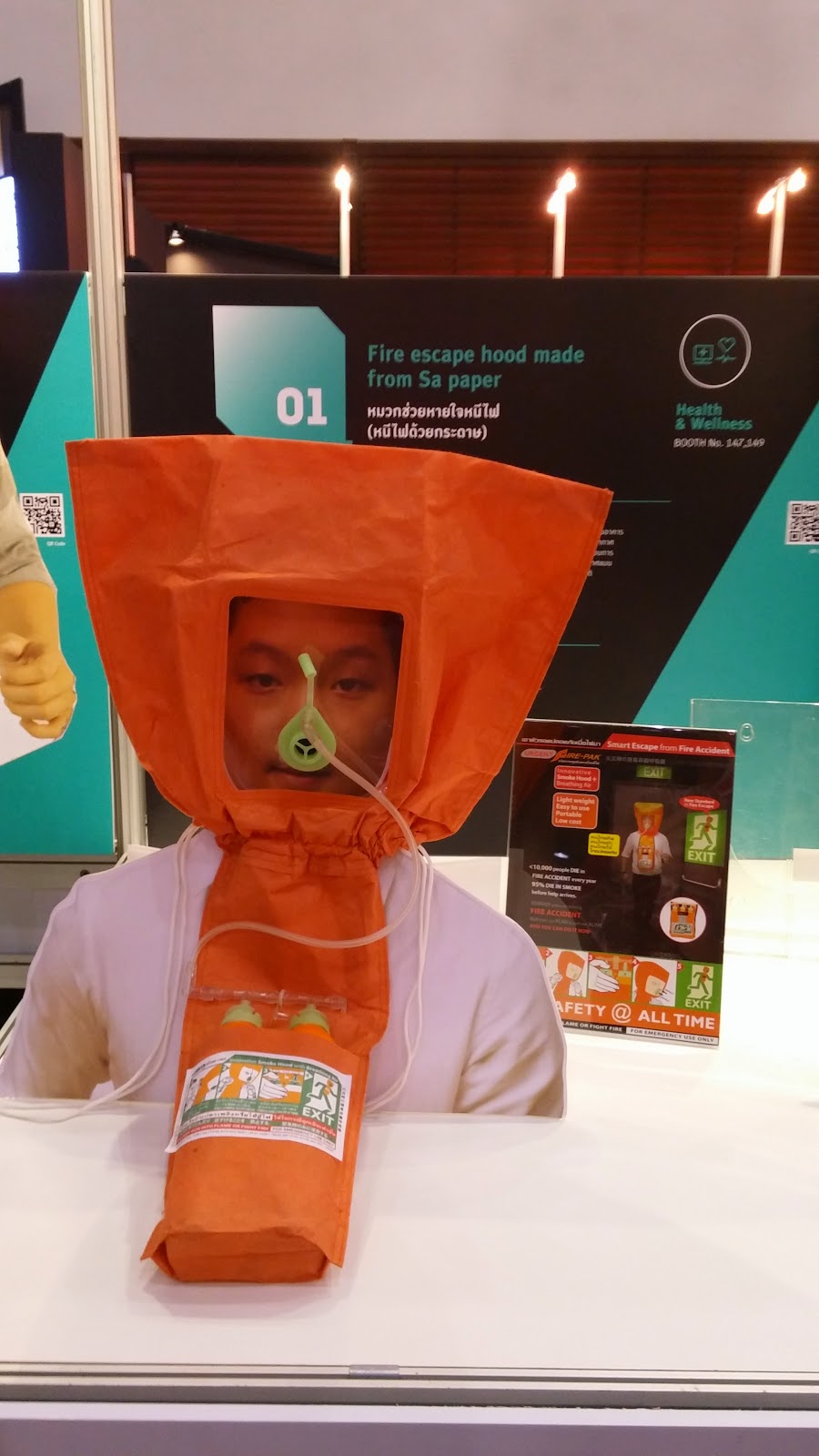 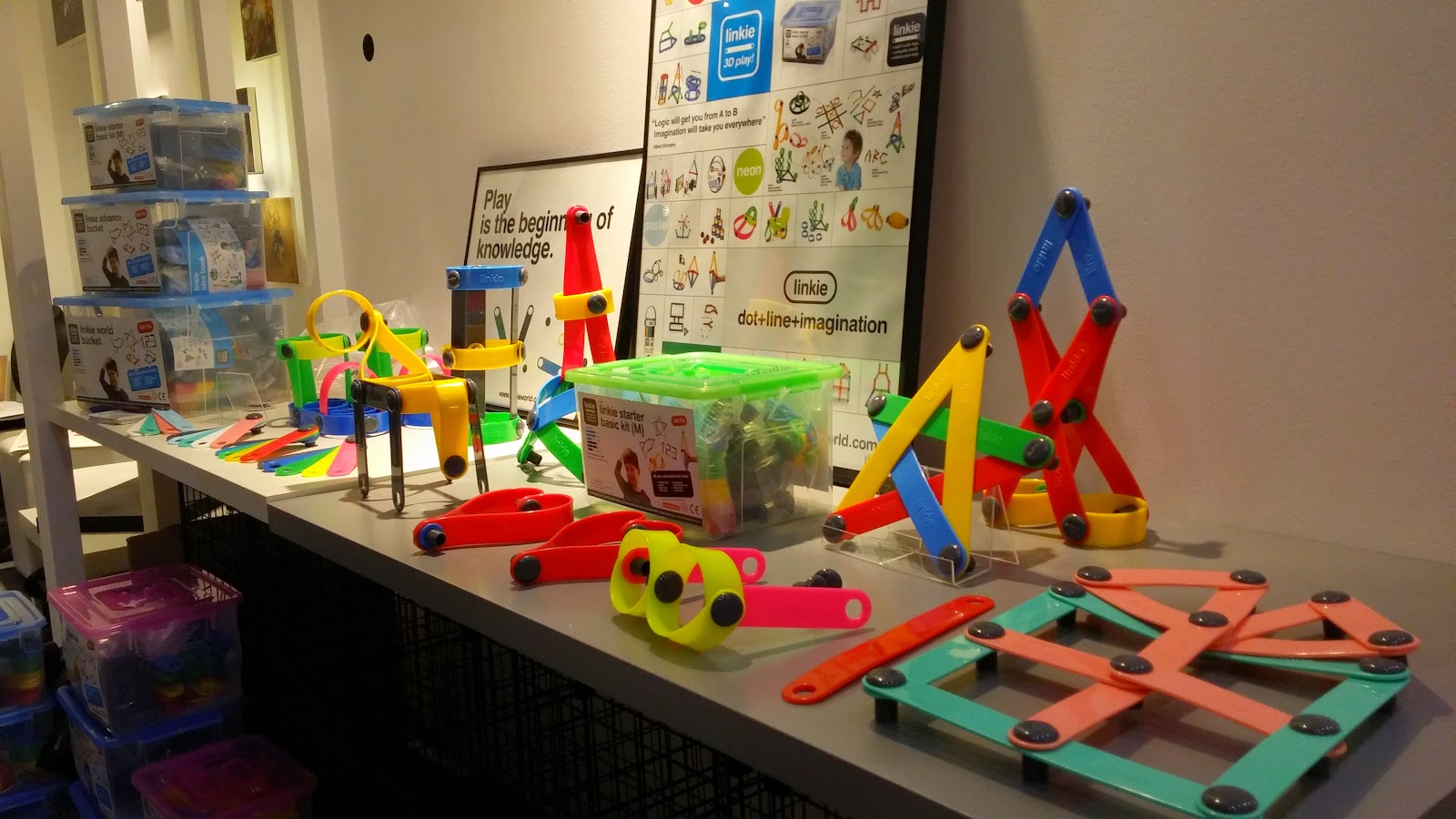 Also quite nice was a toy kit that is kind like lego, just made out of plastic straps that can be put together using screws. You can even create moving 3 D objects with it. Well done and it looked like good quality too. 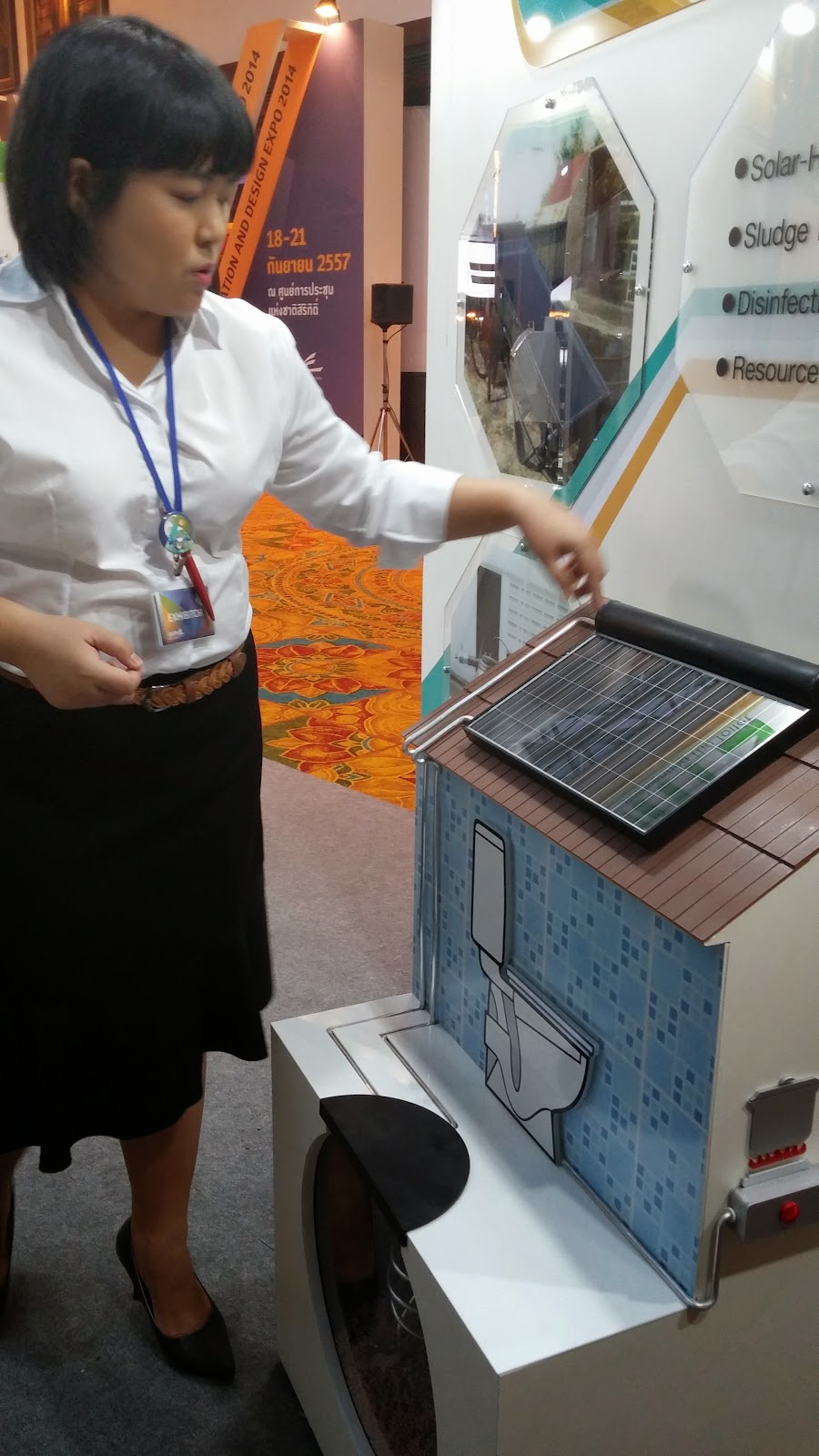 Supported by the Bill and Melinda Gates Foundation is a research project that aims to improve toilets. Students in the NATS project did actually a lot of research with wastewater management and invented three solutions for homes. The most sophisticated one separates the liquides from the non-liquid parts, disinfects them by using bacterias and even getting some cooking gas out of it. 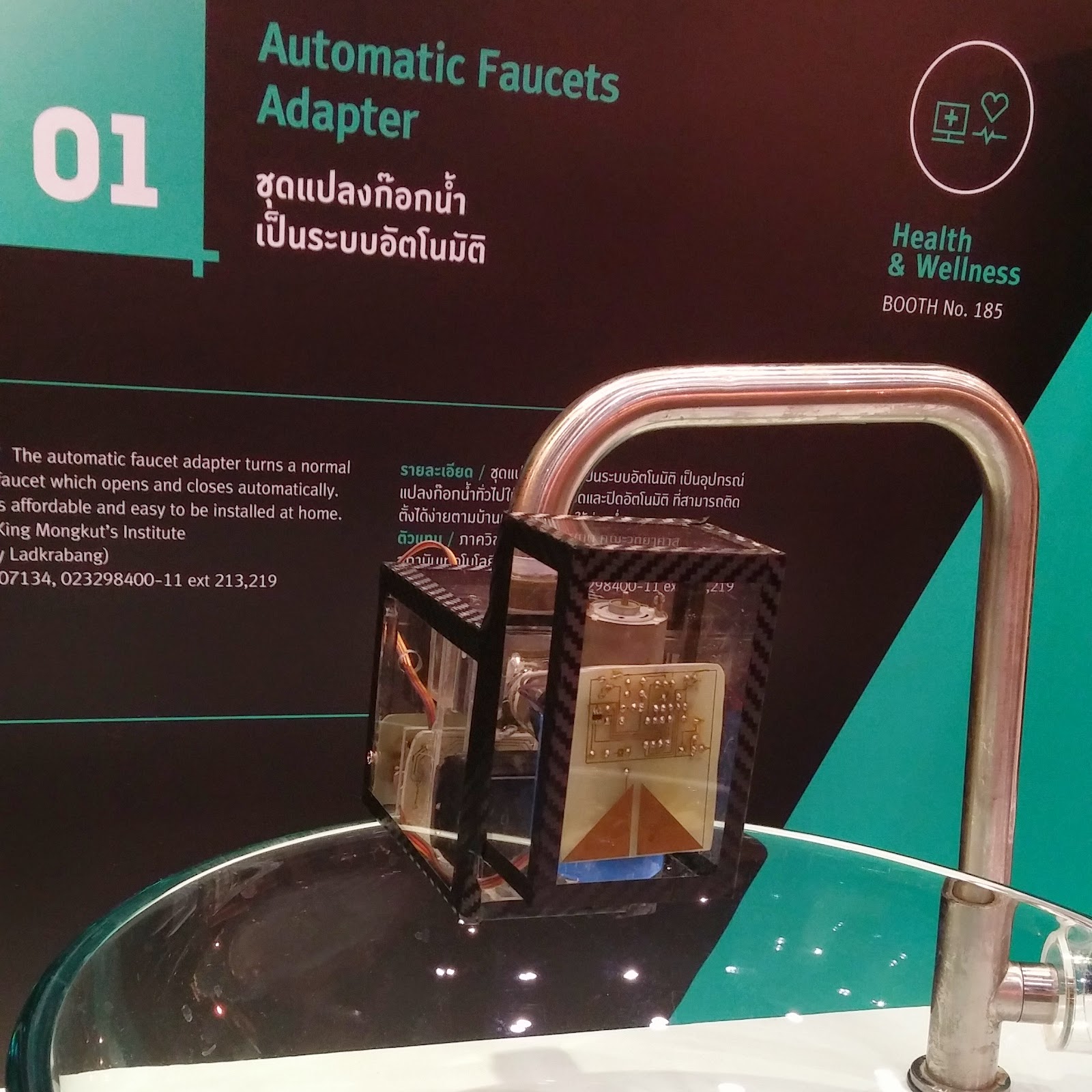 And then you could see some fails. One is a water faucet that will automatically recognise that you want get water out of the tab. I may have misunderstood the invention, but it looked quite, lets say, weird.

The next pictures shows a robot that is made to get autistic people into communication. It basically replaces the human factors and counts on curiosity of the patients to explore the thing. Personally I though a bit more thinking about the guys design would have done no harm. 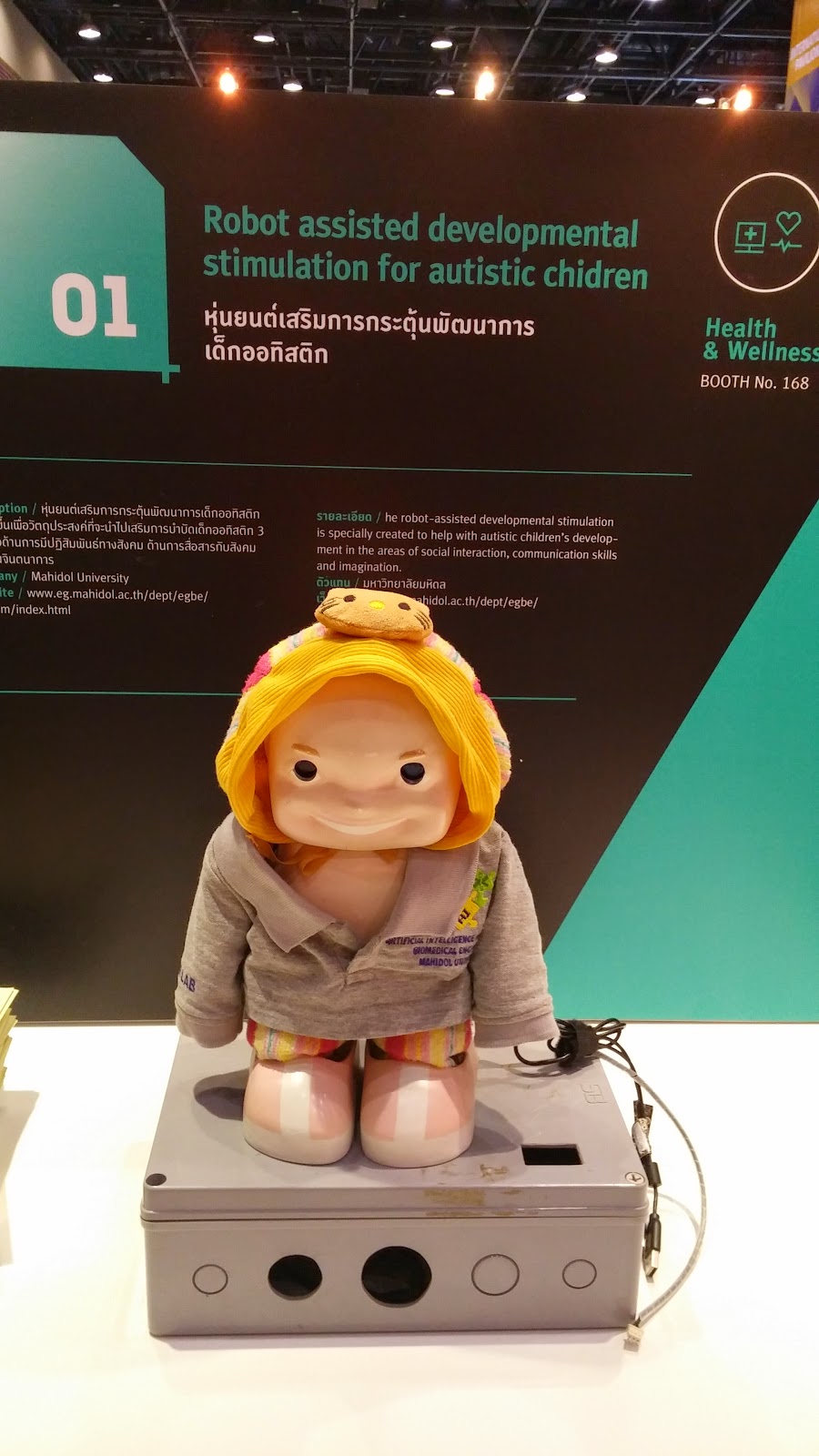 And finally just some more pictures: 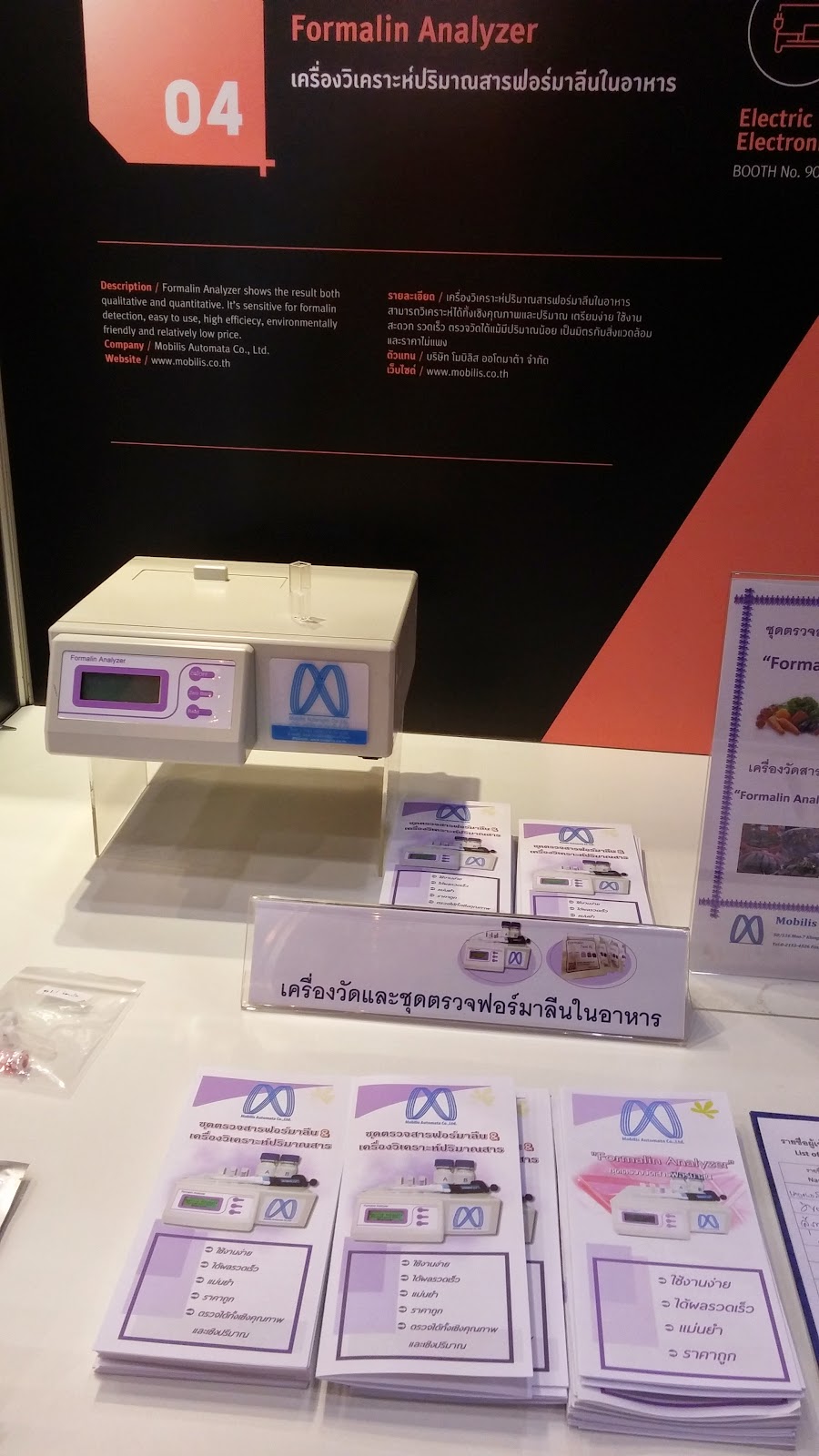 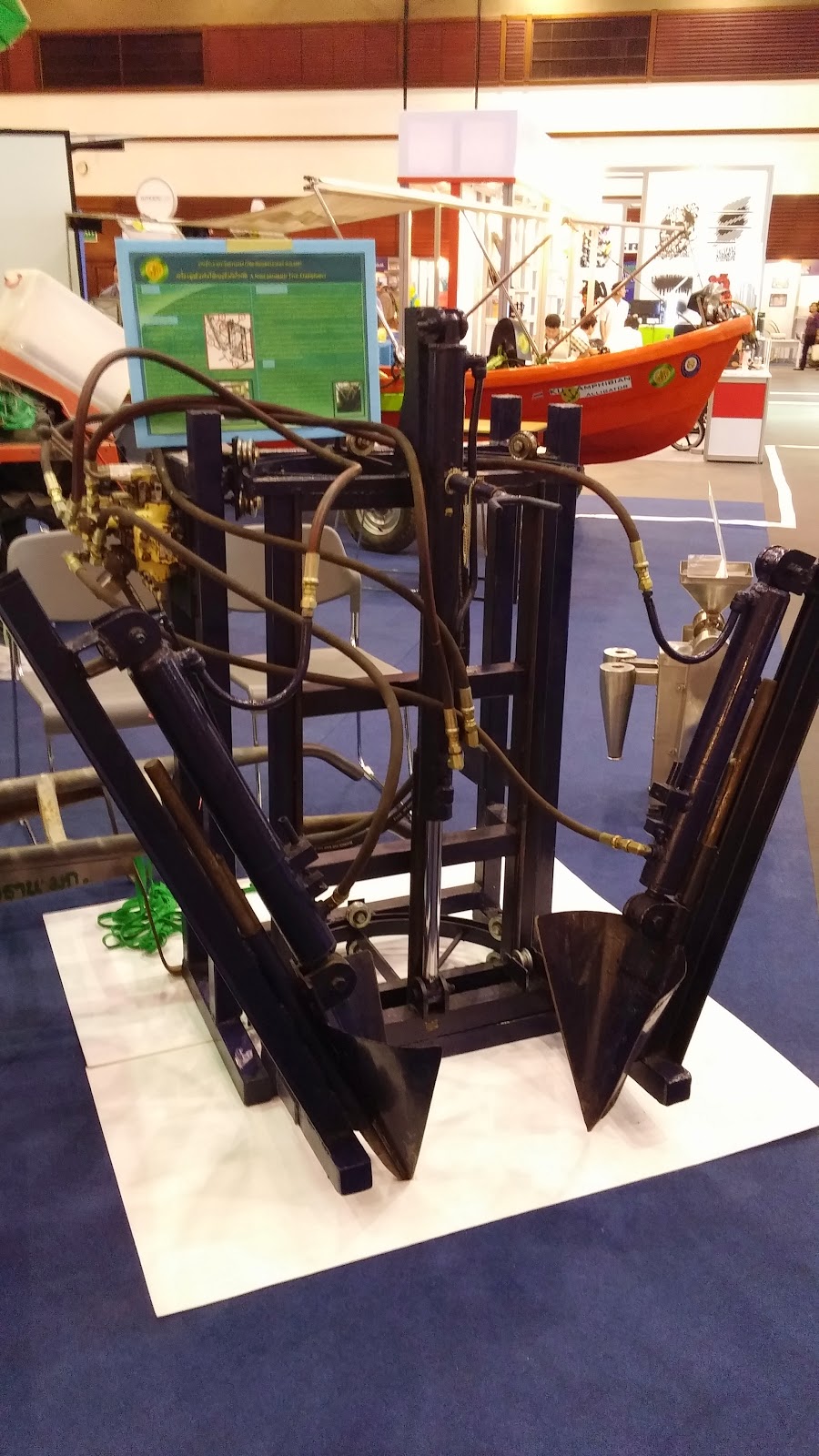 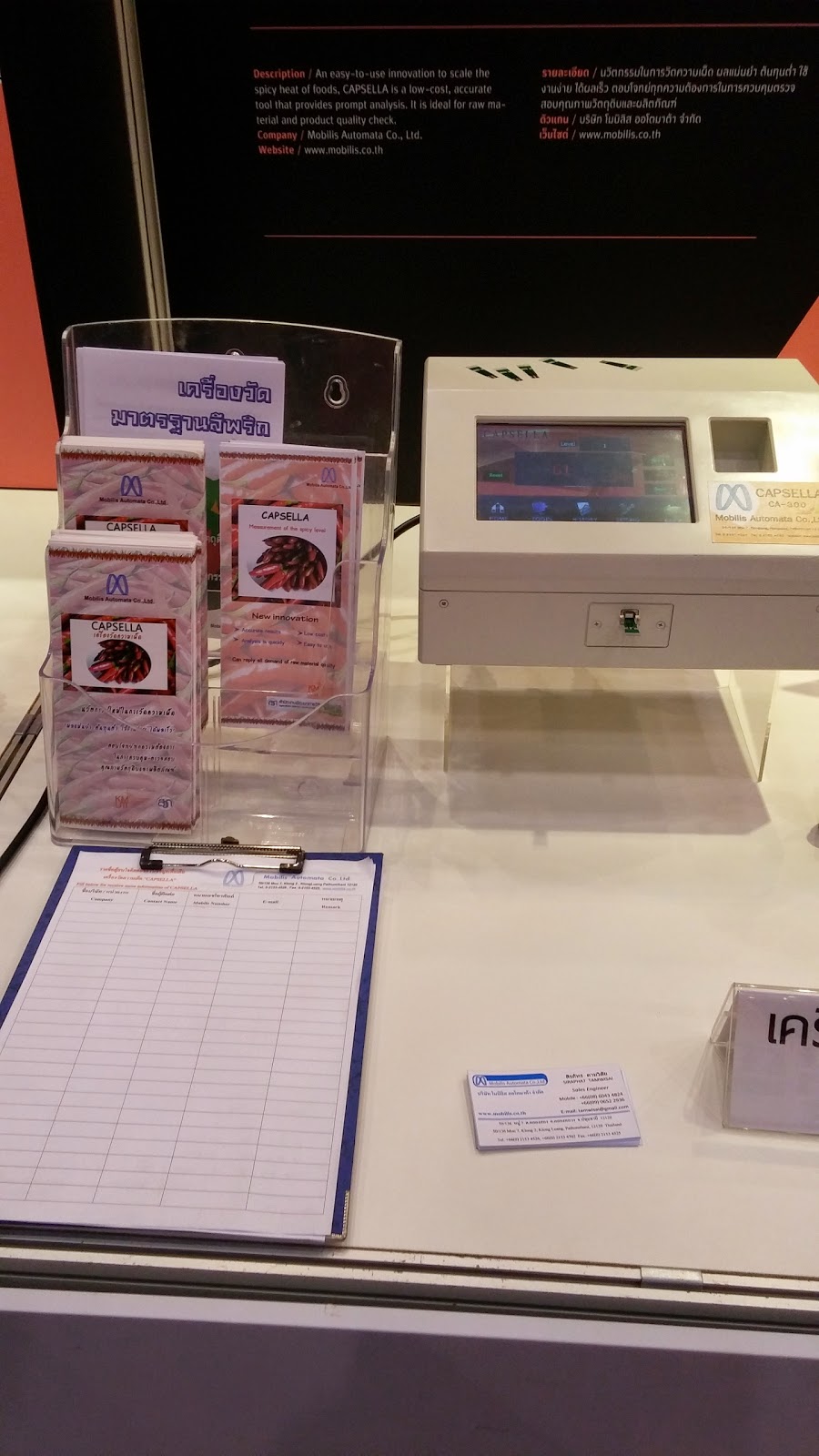 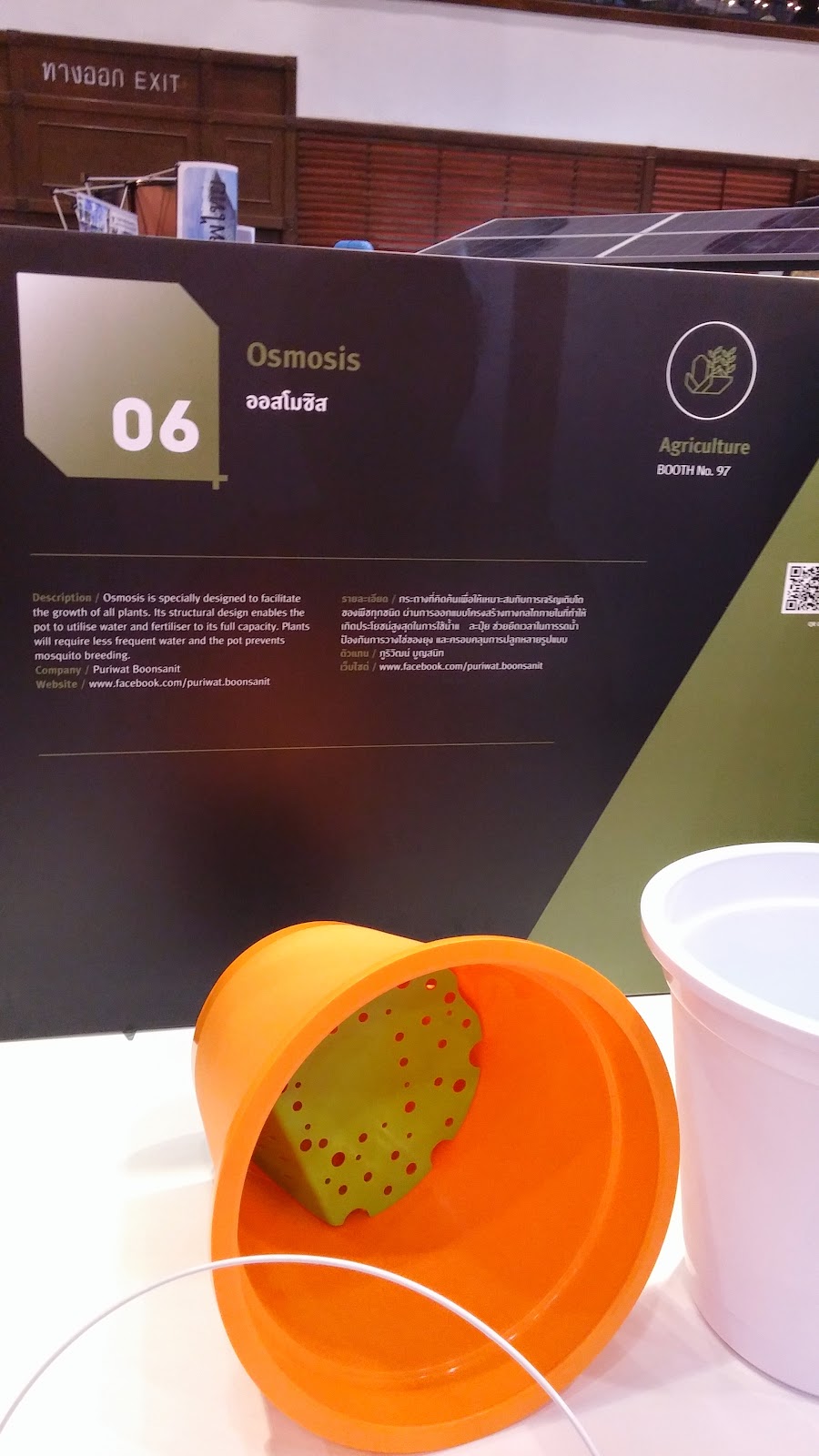 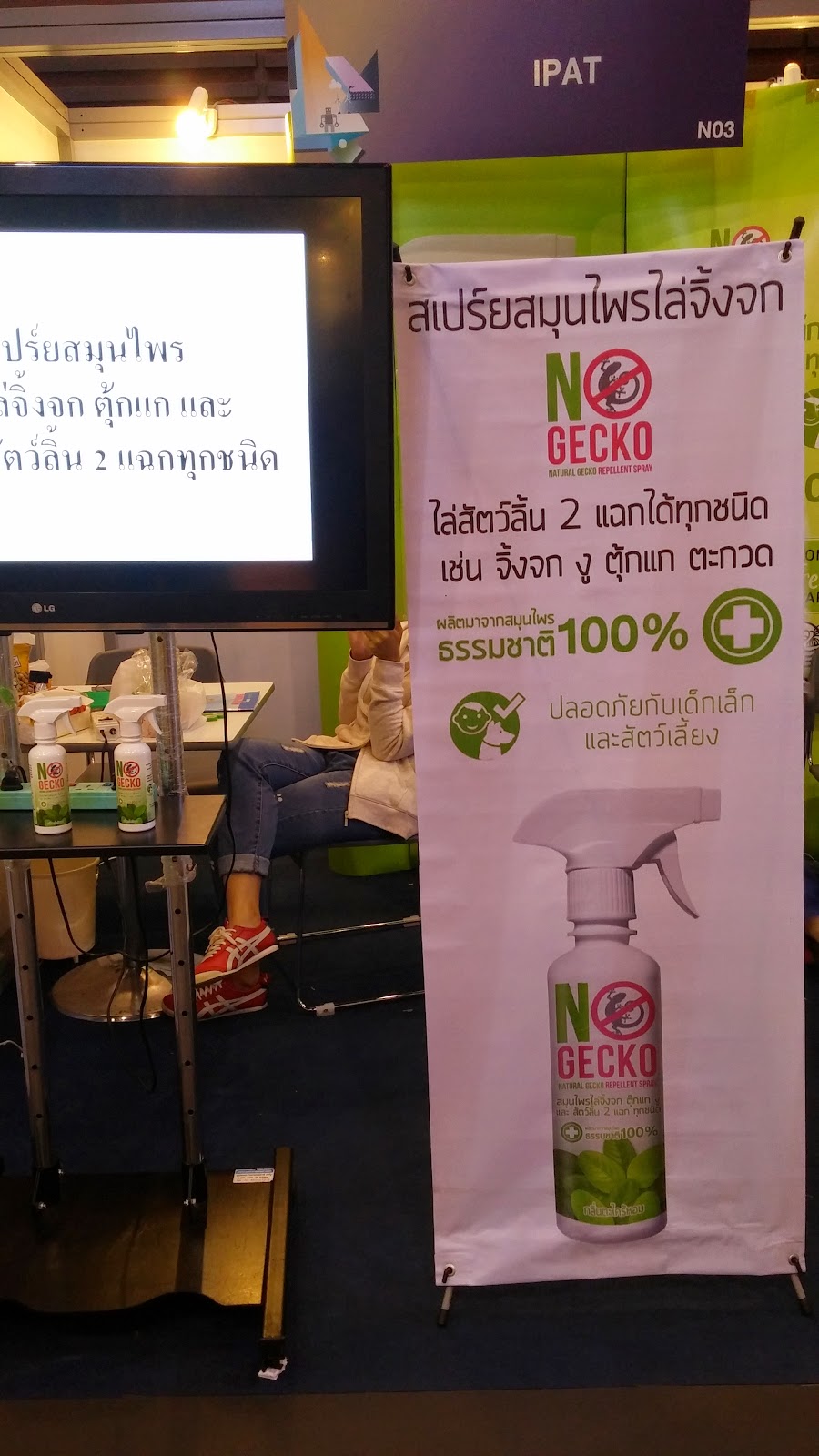 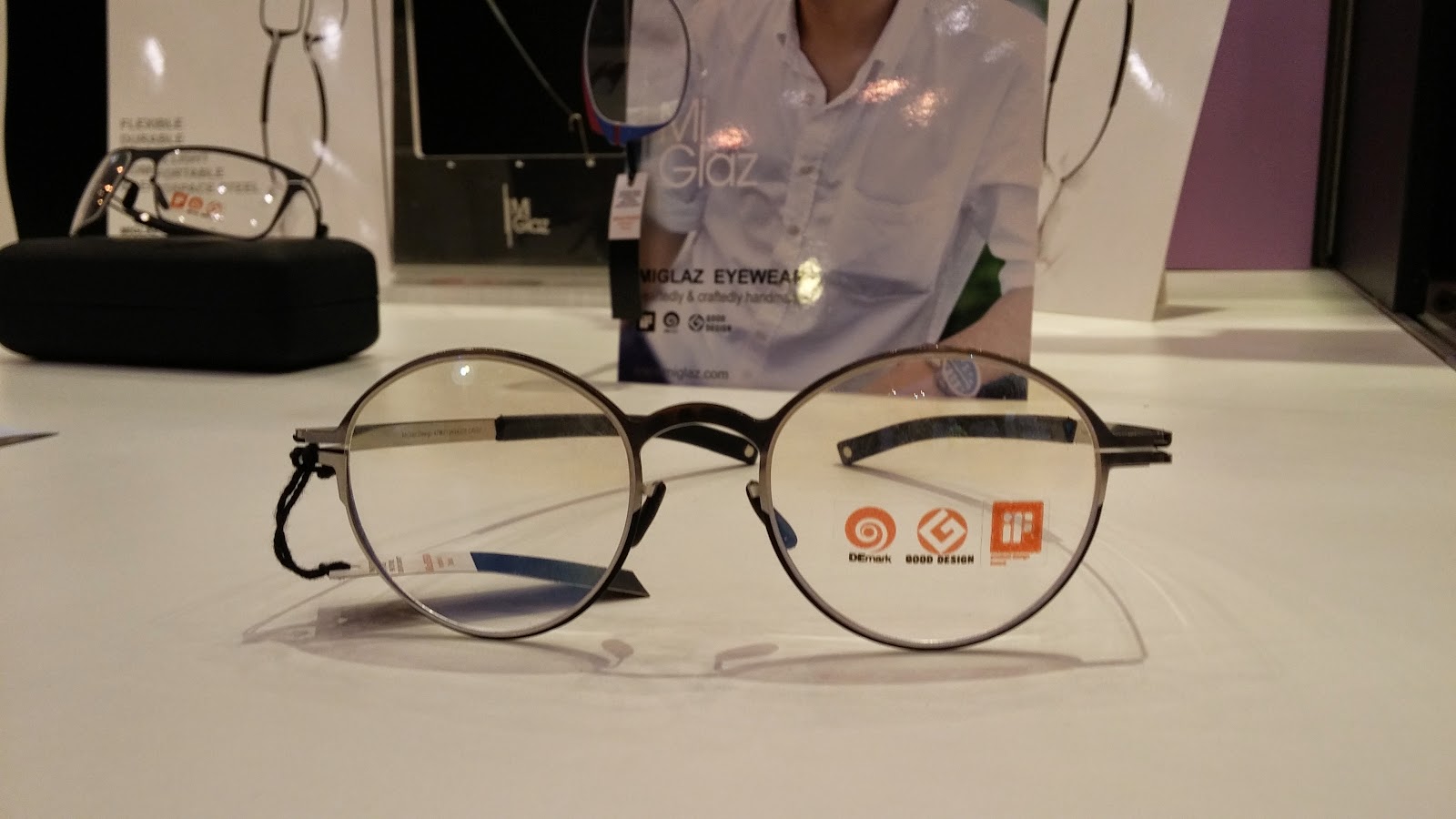